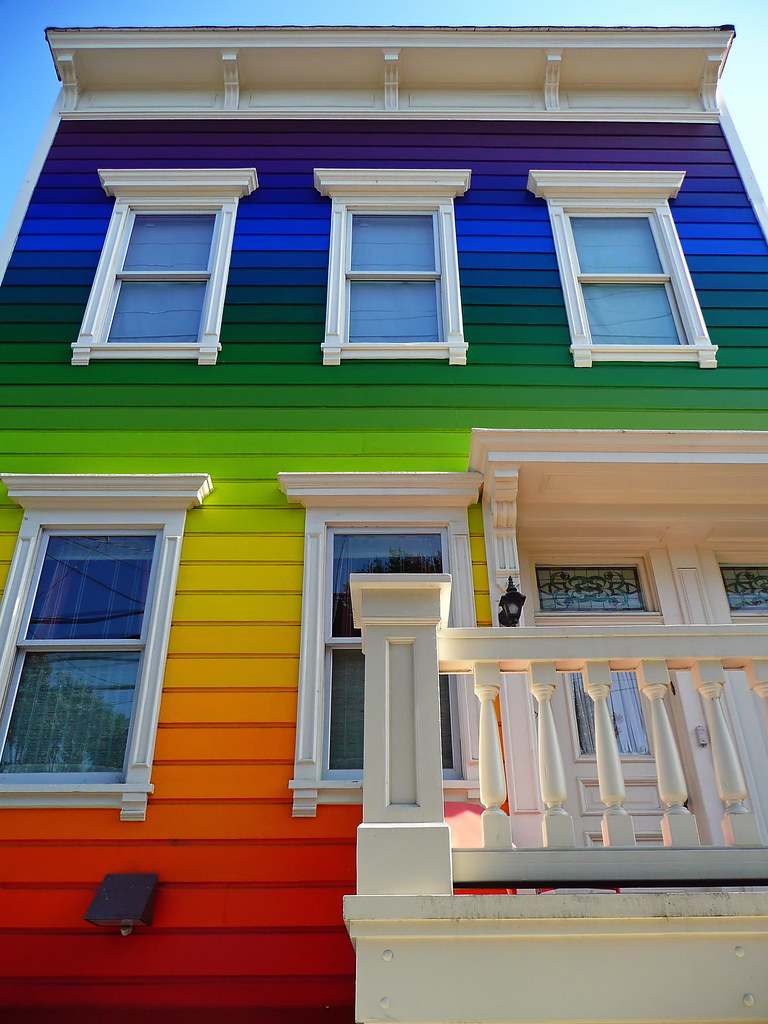 "In the short run, it will increase demand for loans because more couples are going to get married," said Shoshana Grossbard, an economics professor at San Diego State University who has authored research on gay and lesbian couples.

Married couples find mortgage credit more accessible than single people, she said. "It's much easier for a married couple to buy property and get a mortgage than two singles," Grossbard said.
In a survey of lesbian, gay, bisexual and transgender consumers published in May by the National Association of Gay and Lesbian Real Estate Professionals, 81% of respondents said a Supreme Court ruling for marriage equality would make them feel "more fiscally protected and confident,"which the trade group identifies as key real estate market drivers. In addition, 83% of surveyed nonhomeowners consider qualifying for a mortgage a "strong" or "medium" motivator to purchase a new home.

However, 73% of respondents also said they were strongly concerned about some aspect of housing discrimination by real estate agents, home sellers, lenders or other market participants. The survey found that 62% of respondents had a "strong" or "moderate" concern about gender identity or sexual orientation reasons affecting their ability to be approved for a mortgage.

The Supreme Court decision could spur not only more purchase lending, but also more refinancing, according to Holly Hanson, founder and principal of Harmony Financial Strategies, a Los Angeles financial planning and wealth management firm.

"As far as making more loans, I do think that changes," she said. "One of the reasons would be, for instance, if you wanted to refinance a loan into a joint name in order to build credit for one of the spouses that maybe didn't have great credit."

Married same-sex couples also will have more access to the Department of Veterans Affairs mortgage program, said Gary Boyer, a mortgage loan officer at a brokerage in Portland, Ore.

There also are national implications for land title, he said.


"Mortgages are interstate commerce and without marriage being recognized throughout the country, it basically means that the laws were inconsistent for borrowers when it came to title issues, which could mean inheritance issues," said Boyer. "It actually clears up a lot of issue with title. One of the biggest issues for couples was ensuring that their significant other would inherit the house and unless title was stated in a very specific way, it was challenging before."